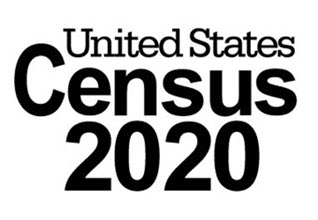 Are you an American citizen?  Is your spouse a citizen?  How about your children, are they citizens?

Now for a follow-up query:  Did those questions set your teeth on edge?

This is the debate that’s currently raging in this country:  whether asking someone their citizenship status on a survey would discourage a response.  On one side of the debate, the answer is “yes,” in big capital letters with several exclamation points.  The other side is arguing “No,” and “If it does, we can fix it,” plus, “It’s irrelevant.  It’s our right and our need to know.”

Yes, the U.S. Department of Commerce is doggedly pursuing its goal of adding a citizenship question to the 2020 Census questionnaire.  Meanwhile, dozens of lawsuits have been filed in various states to challenge that course of action.  To date, one of those cases has been decided, at least two are still being tried, and many others are in the process of being taken up in a court of law.

The premise of these lawsuits, in general, is that a citizenship question will suppress participation in the census, which will lead to a massive undercount – primarily of minorities and those living in poverty.  This, in turn, will have a direct and detrimental impact both on political representation as well as federal dollars that get allocated to that area and those groups.

How does this relate to farmworker families?

First of all, it’s no secret that three-quarters of farmworkers are immigrants, and that nearly half of them are undocumented.  This leads to the phenomenon of mixed status families – where some have citizenship, others have some form of work authorization (e.g. green cards, DACA, etc.), while yet others are undocumented.

As a result, even if a farmworker is a citizen, he or she may not want to risk drawing attention to themselves or their vulnerable family members, for fear that the information will get relayed to ICE.  Farmworker families are already struggling to get by and live in fear of “la migra.”

Better play it safe than sorry.

— But wait.  This story has been developing for nearly a year, so you may simply be wondering, where are we now?

On January 15th, a judge in New York named Jesse Furman issued an injunction against the citizenship question.  This was a defeat for the Census Bureau, but not the final stop.  Judge Furman never said the question was unconstitutional per sé.  Rather, he determined that the Department of Commerce / US Census Bureau had not followed the Administrative Procedures Act (APA), and laid out the circumstances that would have to be met before there could be such a question.

Experts say that it will be impossible for the Bureau to comply within the time-frame and that, if the government appealed to the Supreme Court, the judge had worded his decision with an “extreme eye toward Supreme Court review.  Challenging his findings is going to take some work.”

On January 25th, the government did indeed appeal directly to the Supreme Court, arguing that time was of the essence with a census printing deadline in June.

But so far, the Supreme Court has declined to take up the case.  According to Supreme Court blogger Amy Howe, that doesn’t mean it won’t.  Rather, It may be waiting to see what the judges in California and Maryland have to say – and then weigh in on whether those courts even have the right to say it.  Those two cases won’t be decided until mid-February, or later.

These are big questions, with big consequences for farmworkers.  Whatever happens, one thing is sure:  AFOP Health & Safety will continue to provide farmworkers with the crucial training they need to keep themselves and their children safe and healthy, at home and in the fields.  Because safety and health are two things that should never come with strings attached. 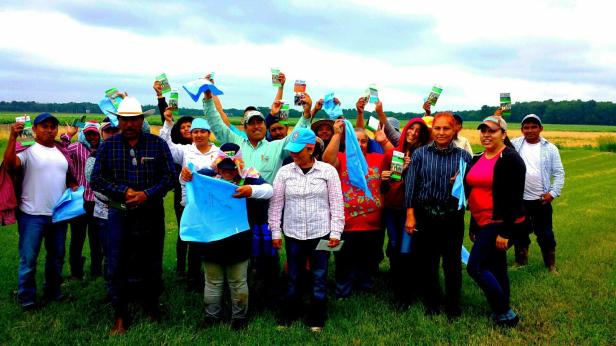 See our previous blogs on fear, immigration, and their effects on farmworker families’ health: