In Latin American culture, there exists a dichotomy of machismo and marianismo, not unlike other cultures trying to explain gender roles in their societies. Essentially, males have greater sexual freedom whereas females are expected to be passive and obedient. Machismo and Marianismo are derived from social ideals of each gender roles. However, it is these same concepts that provide a certain amount of acceptance or willingness to ignore acts of violence and misconduct in the fields.

Often in a male dominated industry like agriculture; phrases such as, “boys will be boys” or “she shouldn’t have been out there with all those men”, are used as reasons to blacklist individuals or entire families from work. Just as societal ideals dictate those gender roles, several societal factors influence how we, as individuals, perceive one another through those lenses. For example, something as innocent as being an independent woman, working in the fields to provide for her family, can have negative connotations when perceived by others as a woman that needs taming or “a bad girl”. 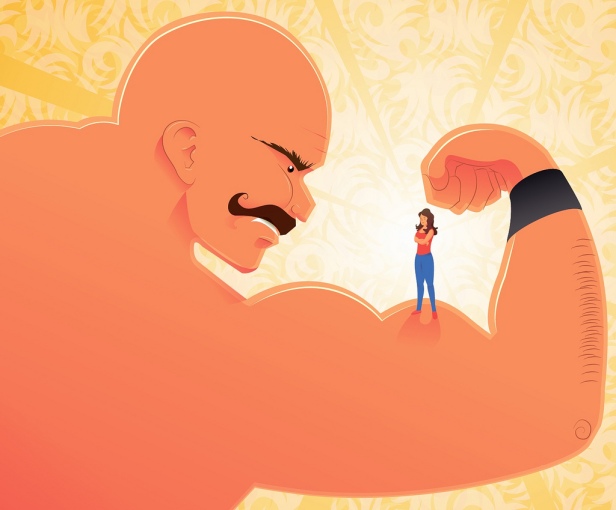 There are a number of internal factors within an industry fraught with misconduct, influencing the gender discrepancies in farm work. Some of these factors are; immigration status, poverty, lack of access, and exploitation. Women account for 22% of the agricultural workforce in the United States. While akin to every other industry, not receiving equal opportunities or given lower paying jobs, farmworker women battle a different kind of discrimination in terms of machismo. As mentioned, traditional gender roles put women, especially single women, in a position of vulnerability to male counterparts or superiors. And, considering the previously stated internal factors, women in the fields are at undue risk of sexual harassment and financial autonomy.

One of the biggest problems farm worker women of all ages face is sexual harassment. Whether anecdotal or via news sources many farm worker advocates have heard or read about the countless injustices taking place in America’s fields. In efforts to protect themselves, women resort to dressing like men in hopes of reducing unwanted attention. Making matters worse when there are incidents of sexual harassment, women often put their well-being aside to protect undocumented family members or facing the unfair choice of maintaining employment to provide for their family or seeking justice.

In an industry where its workers are not a priority, it is unfortunate but easy to see how a vulnerable population continues to be taken advantage of, be it coerced or self-imposed. Machismo and marianismo are cultural beliefs, that despite where you live in the world travel alongside the newly immigrated, and assist in the acculturation process. However, they have been distorted to justify abuses in a world where the traditional cultural belief system no longer applies. It’s important to have a sense of self and to take pride in providing for one’s family but it does no one any good to take away the power of another. Yet, like everything else our gender roles must evolve with our ever-changing circumstances.

4 thoughts on “Machismo vs. Marianismo”